You are here: Home / Blog / Create your Preferred Future

Taking responsibility for changing the things you do have control over in your life takes effort. When you transform this concept from a vague aspirational notion into relentless repetition of powerful actions, you really can create your preferred future.

The Responsibility component of A Single Step’s ARVA Process is about owning your part in the stories you have co-constructed about who you are. There may be a number of supporting players in your life, who can positively impact the creation of your preferred future, and they may or not come to the table. But there is one person who is required to be there with 100% energy and commitment for 100% of the journey, and that is you.

As with any problem, you must approach it strategically. This requires asking focused questions, the answers to which will make the implicit explicit, providing the information you need to mount a successful challenge against the problem that stands between you and your preferred future.

To take responsibility for creating that preferred future, you must understand how habits are formed, because they govern a large portion of our behaviour. William James, often considered the father of American Psychology, asserted in 1887 that “life is but a bundle of habits”.

The brain uses about 20% of our energy, so it needs to be efficient in how it operates. One way it does this is by shifting familiar tasks away from the energy-depleting pre-frontal cortex, to be managed automatically by other parts of the brain.

Habits form strong neural pathways requiring less energy, making them one of our brain’s most effective energy-saving strategies. Each time a familiar behaviour is repeated in the same context it strengthens the neural pathways created and the stronger that circuitry becomes the less energy it takes to operate it. In other words, the more we do something the more it becomes an effortless habitual repetition, woven ever more intrinsically into our brain’s architecture.

Each habit requires a cue, a behaviour and a reward. For example, we feel hungry (cue), we eat something (behaviour), we enjoy the taste of the food and it satisfies our hunger (reward).

Cravings are caused by the partnering of behaviours and their rewards by the firing of reward neurons, which happens even before the behaviour is enacted, releasing pleasure chemicals, such as dopamine, into the brain. Addiction has been explained as essentially a reliance on these reward systems.

To change an existing habit, or build a new one, we need to enlist a range of supports, to weaken the strong circuits that have been wired, or to strengthen new ones. This means ensuring that the new behaviours involve clear motivations and attractive rewards. New actions should be small and achievable and repeated consistently over time (usually about 3 months).

Taking responsibility for changing the things you do have control over in your life takes effort. When you transform this concept from a vague, aspirational notion into relentless repetition of powerful actions, you really can create your preferred future. 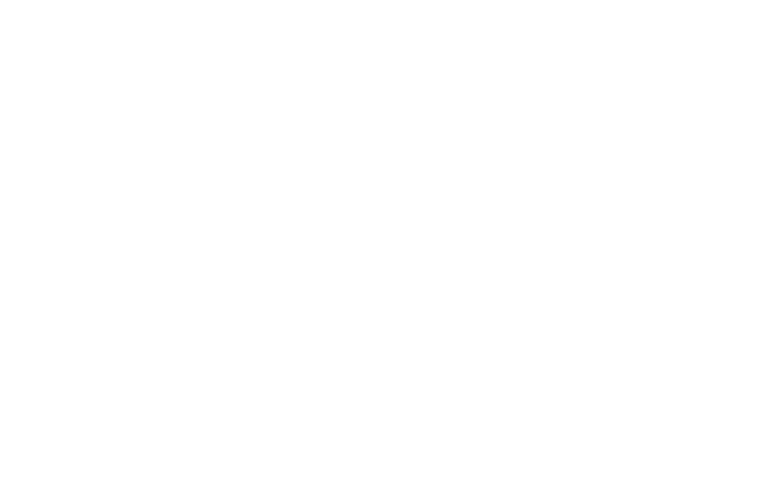 “But How do I Convince my Partner?” (Paving the way to Relationship Coaching for Reluctant Partners)

Sharing the intimate details of our relationship with a complete stranger is more uncomfortable for some than others. But isn’t it worth enduring a little discomfort to get your relationship back on track? If you’re reading this, you probably agree. But convincing your partner is another story. This article may just help.

Resolutions can fall on fallow ground if approached with buckets of motivation, but little strategic thinking. Before we begin to chart a course to the realisation of a goal, we can save ourselves frustration and disappointment by making sure that it is the right goal to begin with. 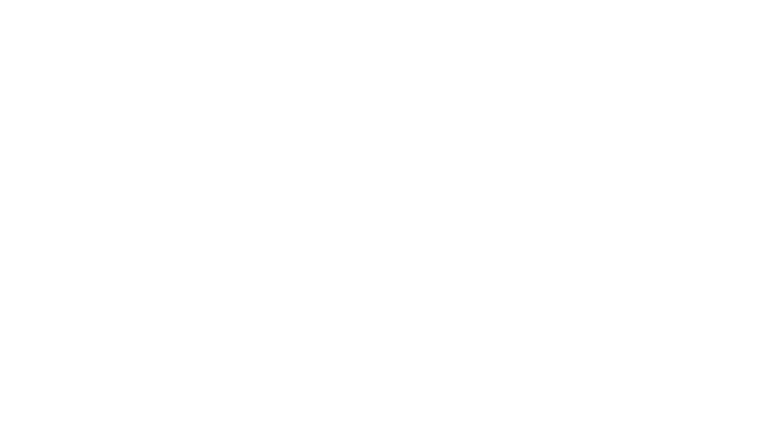 We Are What We Do

We can spend a lifetime waiting for the ideal moment, the right feeling, before we act. We might wait for irrefutable evidence or that elusive motivation. We might even wait for permission. Or we might choose to become infants once again, feeling fully alive as we step into the unknown, and discover its infinite possibilities.

Get your FREE download of my 9 powerful guideposts towards transforming conflict clashes into creative conversations.