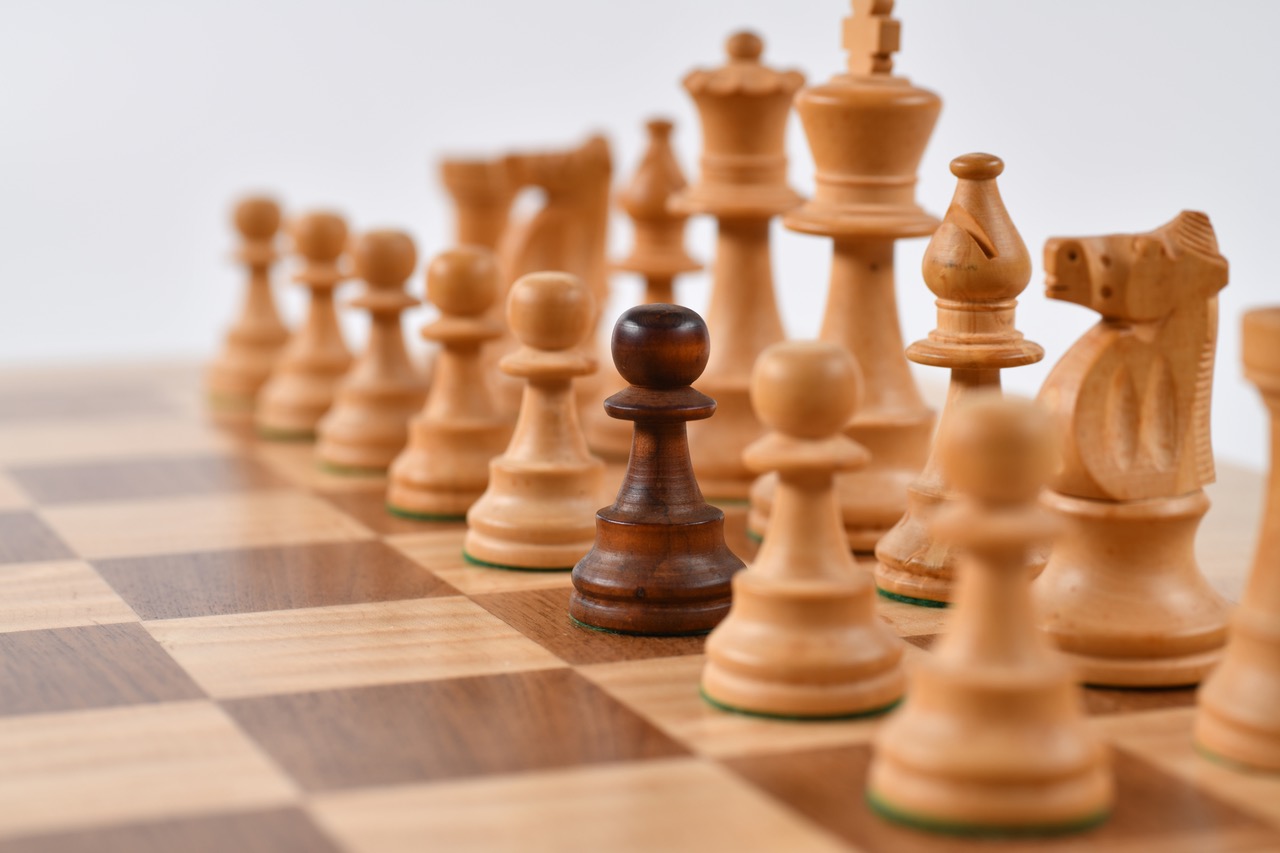 Recognising our social privilege is an essential step in creating social change. We must start with ourselves if we hope to be of service to others. How has privilege impacted your life?

I was twenty-seven and a youth worker in training. My course convener was a woman who believed that white men were inherently racist and could aspire, at best, to understand and accept this reality. I was one of just a small handful of white males in a racially diverse cohort of twenty-three students that year. Charlie was the colleague I had the most in common with on the surface. He was white, middle-class and verbally articulate. He inhabited a confidence that lurched frequently and recklessly into arrogance. He bore the classic hallmarks of white male privilege. In a sense, Charlie was my reflection.

Our lecturers frequently reminded us to confront our social privilege and the shadow it cast across the lives of those afforded less value in our society.  Charlie seemed emboldened by their attacks and railed against them, becoming ever more strident.  It was my first lesson in what happens when truth is spoken to power. I witnessed an otherwise intelligent man sooner defend the indefensible than relinquish an inch of the power upon which he had grown dependent.

I grew up in a white, middle-class family. My father – in some ways the embodiment of British colonialism – believed in the intellectual superiority of one race over another. He was a charming and charismatic man, who was careful in his concealment of these beliefs in mixed company. To me, this only demonstrated an incongruence that gradually diminished the man in my young eyes.

Perhaps my father’s homophobia, which found more free expression than his racism, helped me to begin a process of dissociation that saw me challenge and distance myself from the fear-based xenophobia, which peppered my father’s language and limited his personal growth.

White privilege was a concept I could get. I understood it on some level because I had grown up on the wrong side of heterosexual privilege and had felt what it meant to be marginalised and oppressed by a dominant culture. I could recognise the advantages afforded me daily as a member of this elite club of white men and I wondered how on earth I would survive if the tables were turned.

White privilege is built on the foundations of slavery and genocide and reinforced by corruption and political slight-of-hand.  Decades on from the social apartheids of Australia, South Africa and North America, white privilege is more insidiously maintained by secret handshakes and the skillful cultivation of fear and distrust. It is as much alive today as it was when Captain James Cook landed in Australia in seventeen-seventy and claimed the ‘uninhabited’ continent for the British Empire.

If we eat steak, we should know that we do so at the cost of a cow’s life. If we buy Three-hundred dollar running shoes, we must do so in the expectation that somewhere in the world a fourteen-year-old girl is working a twelve-hour day, under minimum wage, to make that happen. We must recognise our social privilege for the simple reason that recognition is the prerequisite first step to personal responsibility and choice. 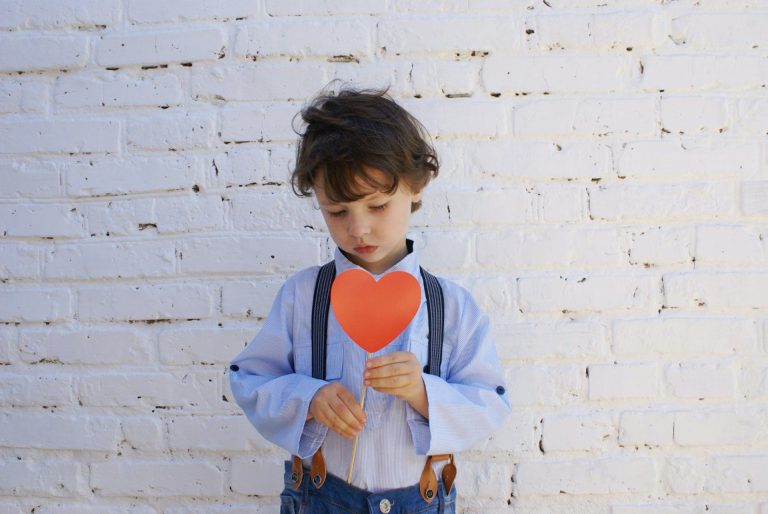 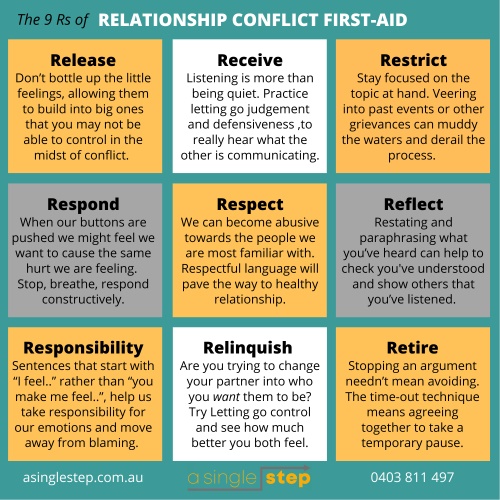